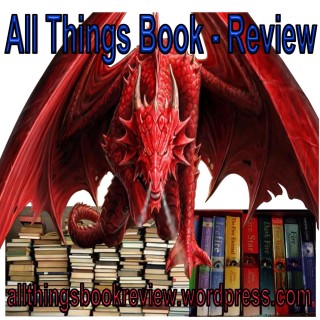 It’s that time of year again!!!
Linda Burson’s 3rd Annual Book Cover Contest is running now!
Submit your cover by November 22nd, 2019 for your chance at winning a $20 gift card and promotion, among other various prizes.

Please make sure you send us the highest resolution available for your cover art, and fill out the easy signup form below. 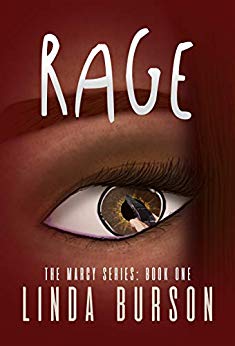 Introducing Linda Burson’s revamped cover and edits for RAGE Book One of The Marcy Series!

Marcy, a strong, independent business owner uncharacteristically turns into an enraged, nightmare-plagued woman. Her lack of control over her anger makes her long-term boyfriend issue her an ultimatum—seek therapy for her behavior or lose him.
After being held-up and threatened at gunpoint during a robbery, Marcy is pushed over the edge. That night, she meets a stranger named Liam with whom she feels an inexplicable connection. Totally exhausted and intoxicated, she agrees to help him find his family’s murderers. Delving into the dark world of revenge brings Marcy and Liam into close quarters where they fall for each other, causing even more emotional anguish for Marcy.